Multi-day tours:Symbols of the Voronezh Region 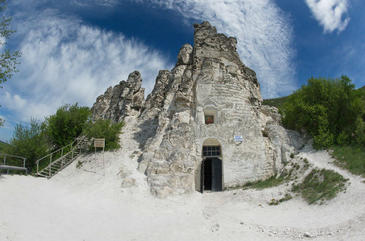 Tour language:
Russian
Price (Adult):
6977 rub.
Duration of the excursion:
9:00 am
Meeting place:
Lenin Square (near the Library of Nikitin)
Duration of an excursion:
2 days/ 1 night